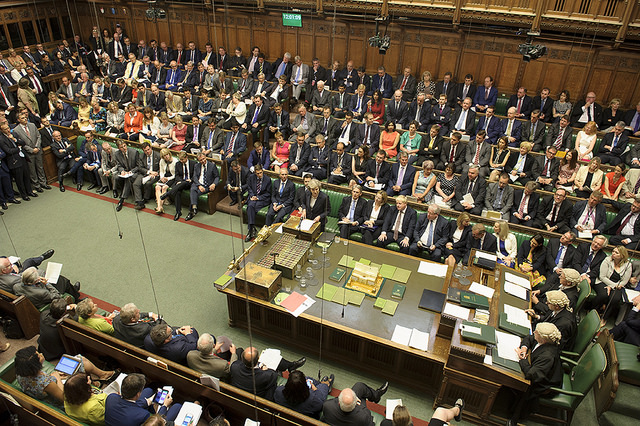 Boris Johnson’s Conservatives have won the UK’s general election with a large majority, leaving the industry preparing for Brexit and the possibility of a more US-influenced pharma market.

Johnson’s party has a commanding majority of 76 and the Tories made several pro-pharma commitments in their manifesto including a pledge to increase public research spending on R&D to meet a target of 2.4% of GDP.

But events showed that the issue of drug pricing – something that was largely omitted from the party’s manifesto – could prove to be controversial under this new government.

The main issue for pharma to emerge from the documents leaked on the internet in the run-up to the election is that US negotiators pushed hard to maximise the patent protection period for biologic drugs.

While Trump’s team this week dropped plans in negotiations over a trade deal with the US and Canada, the documents showed that the US and UK negotiators were preparing to expedite a deal.

Trump’s team feel that getting a pro-US deal across the line with the UK could be a vote-winner in his own election campaign this year.

Even if Trump is successfully impeached, the negotiations with the US could still influence the shape of the UK’s medicines market, although the Tories have pledged to protect the NHS in the negotiations.

Other pro-pharma policies in the Conservative manifesto include changing the Cancer Drugs Fund (CDF) to become an Innovative Medicines Fund, extending its remit to conditionally reimburse drugs for conditions such as autoimmune diseases and rare diseases.

There was also the promise of a “Dementia Moonshot” with significant public sector funding to encourage private investment to find treatments for Alzheimer’s.

But the manifesto’s title was “Get Brexit Done” – and while this was not a policy supported by mainstream pharma, leaders in the industry have reassured the general public that medicines supplies will not be disrupted by the political changes as the UK leaves the EU.

The Association of the British Pharmaceutical Industry (ABPI) chief executive Mike Thomson welcomed the manifest commitments to improve the availability of new medicines to NHS patients, the uptake of vaccines, and to place life sciences at the centre of an innovation based economy.

He added: “The ABPI supports these ambitions and we look forward to working with our members to bring new investment to the UK to further strengthen our world-leading science base.

“The Prime Minister’s Brexit deal includes an important commitment to exploring close cooperation on medicine regulation. Achieving this will be important in prioritising patients and public health as well as the future of the UK life sciences sector.”