Novartis sets up free lottery for $2.1m SMA drug outside US 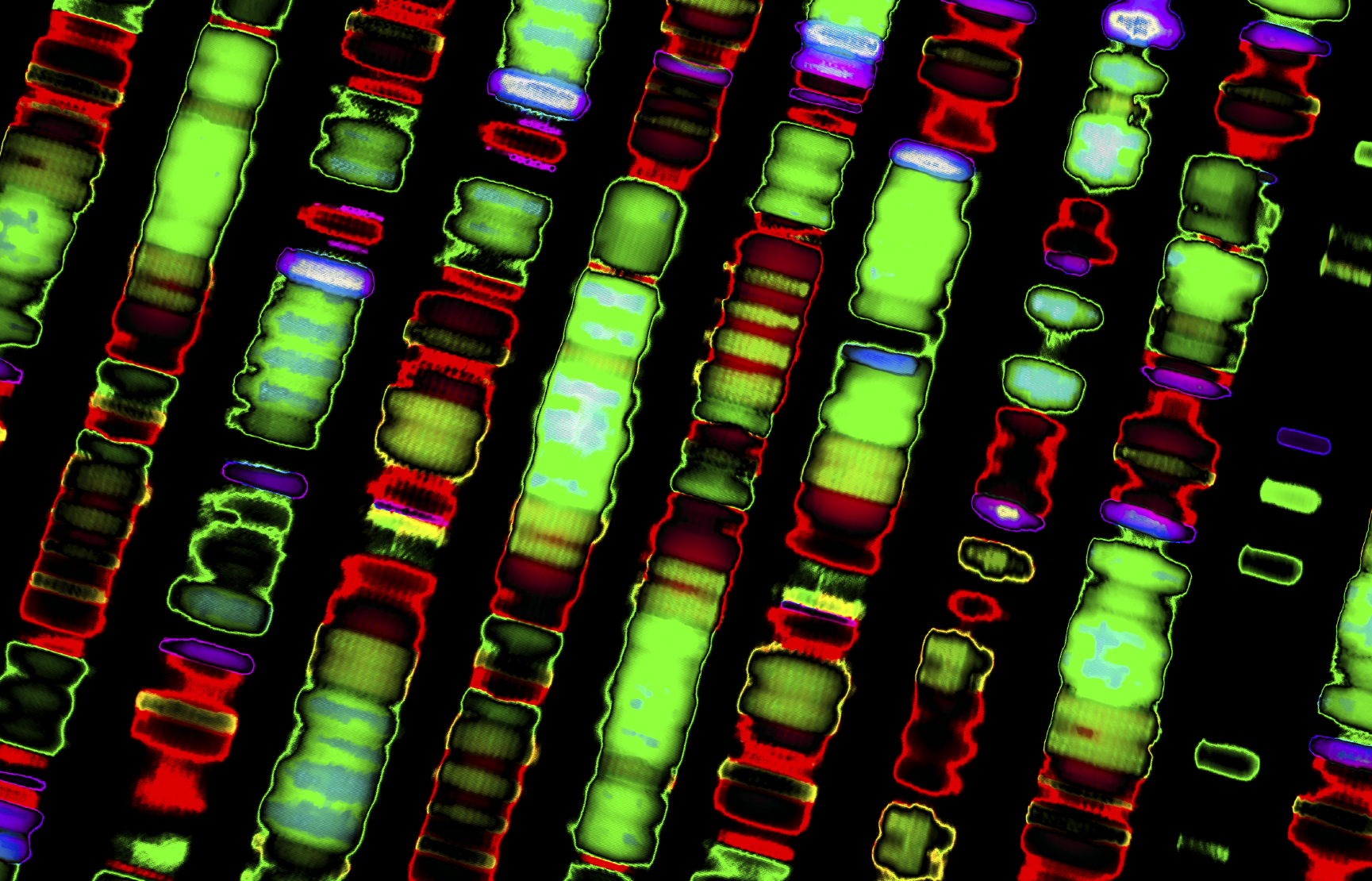 Novartis is planning to give away 100 doses of its hugely expensive spinal muscular atrophy gene therapy Zolgensma in countries outside the US where it is not yet approved, in a controversial “lottery” scheme.

Zolgensma (onasemnogene abeparvovec), from the Swiss company’s AveXis unit, is already approved in the US at a cost of $2.1 million per patient in the fatal inherited muscle wasting disease.

But approval in Europe and Japan has been delayed while regulators wait for answers about issues related to the manufacturing process.

In the company’s third quarter earnings update, Novartis CEO Vas Narasimhan said regulators from those markets have submitted written questions and requested additional inspections before they would consider approving Zolgensma in SMA.

While this happens, Avexis is making the gene therapy available free to a limited number of patients outside the US.

In a statement the UK charity TreatSMA said a new managed access programme for Zolgensma will be opened globally.

It’s currently unclear whether the UK will be included in the scheme where clinicians will be able to submit email requests to Avexis to receive free doses of Zolgensma for their patients.

Entries will be cross-checked against eligibility criteria and a response communicated to the clinician within a week or so.

The lucky winners will have to undergo testing for AAV9 virus antibodies, which will be organised by Avexis, and then the company will send the prize to the treating hospital.

Non-winning patients will be automatically entered into next draws and remain there until their name is draw or they no longer fulfil eligibility criteria.

Criteria include having a confirmed 5q spinal muscular atrophy, not requiring respiratory support for more than 16 hours a day, and a certain baseline functional score yet to be clarified.

All children must also be below 2 years at the time of dosing and have the total AAV9 antibody titre below 1:50.

Avexis intends to award up to 100 doses of Zolgensma per year depending on production capacity, with fifty awarded in the first half of 2020.

The programme is planned to run globally for several years where Zolgensma remains an unapproved medicine. If Zolgensma is approved in a given country, further entries from that country will no longer be accepted.

But a spokesperson for TreatSMA said: “As much as we applaud AveXis’s initiative to offer Zolgensma globally at no cost, given the lack of access to any SMA treatment in many places, we are yet to be convinced that a health lottery is an appropriate way of meeting the unmet medical needs in this severe disease.

“We are discussing this internally and remain in touch with clinicians and other SMA organisations from across the world to collect feedback and agree on a position towards this interesting programme.”

The charity noted there is no head-to-head data comparing Zolgensma with Biogen rival therapy Spinraza, and all children eligible for the Zolgensma lottery already have access to the alternative therapy.

TreatSMA added that national regulations in the UK mean that it is highly unlikely that conducting the scheme will be allowed in the country.

The post Novartis sets up free lottery for $2.1m SMA drug outside US appeared first on .