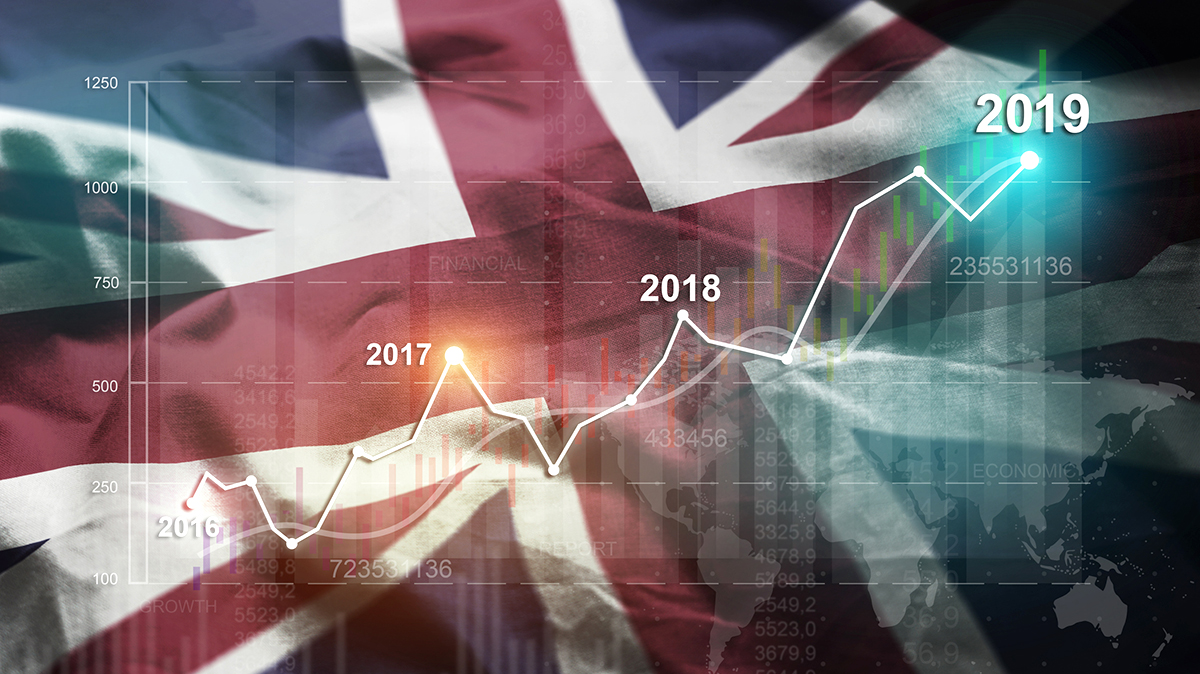 Leela Barham takes a look at alternative ways pharma and the UK government could measure progress for the VPAS.

The UK has in place a voluntary deal that sets out a framework for pricing and access to branded medicines: the 2019 Voluntary Scheme for Branded Medicines Pricing and Access (VPAS).

The simplest way to think of the deal is money paid back by companies to keep the overall NHS branded medicines bill within pre-agreed growth limits, and in return, companies who are members of the scheme have been promised that access will be faster and greater. Of course, that’s a gross simplification but it conveys the essence of the deal.

The deal also includes a commitment for parties to the agreement – the UK government, NHS England, and the Association of the British Pharmaceutical Industry (ABPI) – to monitor progress. The parties have agreed what they’ll be looking at in a set of metrics (see box 1).

Box 1: Metrics for the VPAS

Horizon scanning:
HS1: Draft metric is proportion of new TAs with PharmaScan presence 2 years in advance (PharmaScan is a secure horizon scanning database which companies can submit data on pipeline products to)

Uptake for 5 highest health gain categories (these are as yet undefined):
U1: Uptake measured versus comparator countries captured in Innovation Scorecard

But in the spirit of debate – especially since these metrics came about from a closed conversation between the DHSC, ABPI and NHS England – there are other measures that might be useful to consider. Not only that but metrics should also be ‘good’ and according to the National Audit Office, that means that individual measures should be relevant, avoid perverse incentives, attributable, well-defined, timely, reliable, comparable and verifiable.

It’s not just knowing what new drugs are coming to the UK that is helpful for the NHS, it’s having an alert that covers what the NHS really needs to know, or as much of that as is possible a couple of years before launch. The current metric does nothing to explore the quality of the information in HorizonScan.

There is already quality assurance of submissions companies make to the HorizonScan database so having a report of submissions that fail that QA, and how quickly that is rectified, would be useful additional metrics. Given that this a work function of the HorizonScan service, there probably are already reports that capture this activity.

Innovation is arguably one of the most overused words, but when it comes to the metrics, knowing the launches in the UK alone (I1) would seem to fail to meet the well-defined element of a metric. This is because, by itself, it doesn’t say much. More useful is likely to be new launches in comparison to similar countries, or even the drugs not launched as an indicator of how the VPAS – and other elements of UK government policy – aren’t encouraging companies to launch in the UK.

When it comes to NICE appraisals, there is a commitment in VPAS for NICE to appraise all NAS and significant extensions to marketing authorisations, so it’s relevant to have a count of NICE appraisals, yet it should be the numerator to the denominator of all NAS to provide a well-defined measure that has context to allow it to be easy to understand. This would adapt I2.

It’s not just when NICE does an appraisal that’s important. With a focus on getting the right planning applying equally to companies – who should be planning ahead for the evidence needed to enable NICE approval and securing any other agreements that may be needed with NHS England – a metric on the number of times that NICE provides early engagement services would be useful too.

NICE offers an early scientific advice service, as well as the Office of Market Access (OMA) service to provide a safe harbour for early discussions between companies, NICE and NHSE. That would make for some useful metrics, especially if there was also the ability to trace such engagement through and measure the difference it makes to NICE approvals and NHSE agreements, which is not currently possible based on data in the public domain.

The lack of a NICE appraisal, especially when the company does not submit, would also be an important indicator about the lack of guidance for the NHS and must surely lead to far slower, if any, uptake. Data on non-submissions is available from NICE. It may also – although this is difficult to know for sure – send a signal about whether companies believe the NICE methods and processes are appropriate. Digging into the nature of the products and companies who don’t submit could help explore this latter point.

When it comes to NICE, there could also be metrics derived from a number of sources to help gauge the perception of stakeholders on the work of NICE and how far it’s work is enabling the fast and higher uptake VPAS promises. For example, indicators could be petitions to parliament (patient organisations have done these when there have been specific issues with specific drugs), questions from MPs relating to NICE’s work and Freedom of Information requests. These are activities which already are counted up. Similarly, the number and outcome of appeals to NICE – which signal clearly if NICE is following its processes or not. That would seem to be pre-requisite for the broader ambitions of VPAS.

“Knowing the value of payments made is a key metric, yet knowing where that money goes – would add much value to this part of the scorecard”

The proposed metrics focus on the speed of NICE’s work. They’re metrics that already exist – statistics for Single Technology Appraisals (STAs) are reported in the Office of Life Sciences Life Sciences Competitiveness Indicators – so there is no desire to go further than what is already available.

In the VPAS itself there is also a commitment to continue the development of measurement tools, including the Innovation Scorecard.

Again, it can be illuminating to look at metrics that shine a light on when things are not going so well. When it comes to getting medicines to patients it’s a complicated system and not always easy to know when the right decision has been made. Whilst not a perfect indicator of when the wrong decision has been made, looking at data on individual funding requests (IFRs) could prove useful. These are essentially applications made by busy clinicians who are seeking access for patients when there is no routine funding because they believe that these patients would clinically benefit. It would certainly highlight where there is a challenge to access yet doctors believe that their patients would benefit.

Data on IFRs seems tricky to get hold of. It is only available via Freedom of Information requests, as confirmed by NHS England. Yet it is true that there are clear protocols and processes in place, so regular reporting internally is very likely to be the case.

On the commercial environment there is not sufficient clarity to know what the qualitative assessment that the DHSC, NHSE and ABPI envision under CE1.

With deals taking a long time – some patients had to wait for four years for access to Vertex’s Orkambi (ivacaftor/lumacaftor) for cystic fibrosis in England – there could be a metric for the time taken to reach a deal. This is of obvious interest to all stakeholders.

When it comes to scheme membership, it’s less important to know net changes, and more important to know the number (and value of their sales) of those wishing to leave. This is surely a better indicator of the attractiveness of the VPAS.

Plus it would make sense to report on the use of the dispute resolution panel – what better way to know if the scheme is working well than to know if, and how many times, companies dispute it?

Knowing the value of payments made is a key metric since it gets to the heart of the workings of VPAS. Yet knowing where that money goes – on new medicines? – would add much value to this part of the scorecard. Perhaps an easier win is simply that the value of payments made could be added to the standard reporting of NHS spend on branded medicines – if nothing else, to help remind all stakeholders that the headline figure for NHS spend on branded medicines is just that; it’s not the full picture.

Of course the metrics have a tendency to be reductionist. As the adage goes, not everything that matters can be measured. It’s certainly true that the ambitions of the VPAS are wide reaching including:

This means it’s difficult to pin the scheme down to a set of metrics, and there are metrics collected across other parts of government such as the Office of Life Sciences competitiveness indicators, that can be looked at too. Yet that does not mean that the metrics should be so stripped back as to not cover what can be illuminating, even if not definitive. All parties will want to take a holistic view, and hopefully that will mean bringing in the views of not just the parties to the scheme, but all other stakeholders to really develop a balanced scorecard, and not just some convenient metrics.

Leela Barham is an independent health economist and policy expert who has worked with all stakeholders across the health care system, both in the UK and internationally, working on the economics of the pharmaceutical industry. Leela worked as an advisor to the Department of Health and Social Care on the 2019 Voluntary Scheme for Branded Medicines Pricing and Access (VPAS).

The post An alternative set of metrics for the UK’s pricing and access deal appeared first on .