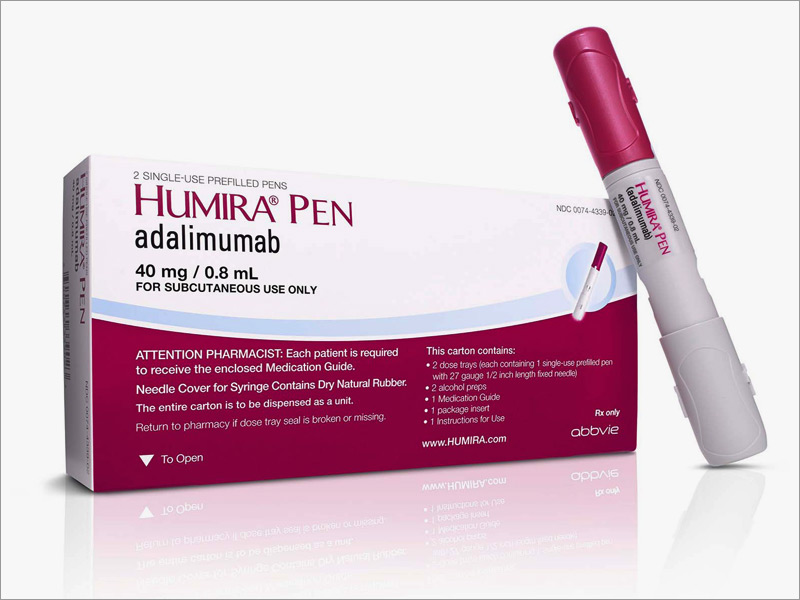 The bad news from AbbVie’s full year results was that inflammatory diseases blockbuster Humira “only” made around $19.2 billion as ex-US sales were hit by cheaper biosimilar competitors.

The good news from the big pharma’s point of view is that mounting revenues from newer products allowed it to beat its earnings targets.

Humira has been off-patent for more than a year in Europe, but is still protected in the US until the start of 2023, giving CEO Richard Gonzalez some breathing space while new products get off the ground.

One of the newer products has already got off to a good start – psoriasis drug Skyrizi pulled in a respectable $311 million after FDA approval in April last year.

In the fourth quarter alone sales of Skyrizi were $215 million, suggesting that this could become a blockbuster over the next few years.

It’s perhaps too early to pass judgement on AbbVie’s new rheumatoid arthritis drug Rinvoq, approved by the FDA in August, but that too is off the mark with revenues of $47 million.

In a briefing with analysts to announce the results, Gonzalez noted that there is more to come from both drugs as the company seeks to expand its labels.

An upbeat Gonzalez said: “Skyrizi is already having an impact on AbbVie’s growth with sales of approximately $215 million in the fourth quarter, which already equates to an annualised run rate approaching $900 million, and we expect robust growth in 2020. The launch execution has been nothing short of exceptional.”

He noted trial results announced at the beginning of the year that showed Skyrizi outperformed Novartis’ Cosentyx in psoriasis, a drug that had been seen as standard of care for several years.

In cancer, sales of Imbruvica and Venclexta, used in blood cancer, increased to $5.5 billion and Gonzalez forecast strong double-digit growth for the franchise over the next year.

There is more news to come from AbbVie, which is gearing up to close its $63 billion merger with Allergan in the first quarter.

The merger has already received conditional approval from European regulators, while the Federal Trade Commission’s review is still ongoing after the companies sold off two drugs to satisfy concerns that the merged company would be too powerful.

Net revenues for Q4 were up 4.8% to $6.4 billion and earnings per share of $2.21 were at the top end of analysts’ forecasts, sending shares up 5% following the announcement.

Merck & Co spin off could start a trend in big pharma